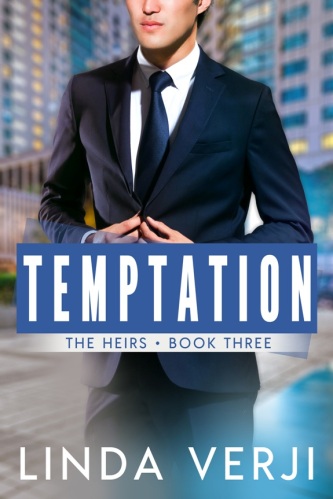 GRAB YOUR COPY FROM THESE STORES:

Jared ‘Red’ Kang doesn’t believe in marriage. Everything he’s seen tells him that that institution is a one-way ticket to Misery Island, and he’s doing everything he can to avoid getting trapped into it. But that doesn’t mean that he’s immune to temptation.

And that’s just what Trinity is – Temptation!

The second Red meets her, sparks fly and their chemistry is off the charts. Every time she smiles at him, it takes his breath away. He’s a hot-blooded man and she’s the fire that makes him melt. But playing with fire can cause serious burns. Before he knows it, something that was supposed to be just a no-strings attached one-night stand turns into a three-month stand.

Then suddenly, with no warning, she breaks it off.

Red should let her disappear, but he can’t. He’s already addicted to her brand of temptation. He wants her again and he’s ready to tear the city apart to find her. But getting what you wish for isn’t always a good thing because when he finds Trinity, he realizes that everything she’s ever told him about herself was a lie. Worse, she has a little surprise for him.

BEHIND THE SCENES (Only Click If You Don’t Mind Spoilers) 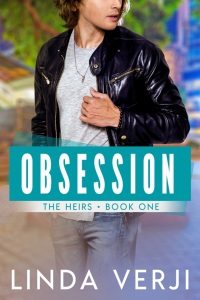 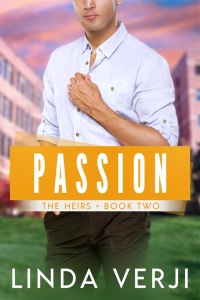