The Forbidden Man was written in 2015, and was Elle’s first novel – and what a first novel it was. The first thing that caught my attention was the title. The word ‘Forbidden’ just grabs you and pulls you in because it promises some illicit action and lots of passion. The book did not disappoint. Right from the start the book grips you and never lets you go until the end. It’s drama filled, has well-rounded characters and explores some interesting themes like betrayal, family and mental disorders.

Sydney is engaged to Den. The only problem is that Den loves to dip his stick in other pots. This isn’t the first time she’s caught him. You’d think that after getting caught and forgiven, Den would change. You’d be wrong. Den is just… I can’t even.

Lots of people would say that Sydney should have left Den the first time he strayed, but I can understand why she didn’t. She owes him; he helped her get through the most painful time of her life. To top it all off, Den has a mental disorder (I think it’s bipolar), and we all know how those disorders can screw with rationality. Personally, I felt like it might have contributed to his inability to ‘stick’ to Sydney.

Enter Morgan. Morgan had been Sydney’s rock through her problems with Den, and when she endd her engagement she runs to him. The same night – things happen. And that’s when the real drama starts. See Morgan is Den’s brother. Yes, you heard that right… he is Den’s brother.

Let me stop there before I ruin the book for you.

Get The Forbidden Man on Amazon

I am a sucker for second chance romances and characters who grow, and Eve Vaughns knows how to spin a second chance tale. This book had me shaking my head and giving the characters so many side-eyes, I’m surprised I’m not yet cross-eyed.

Let’s start with Ashley. This man can hold a grudge – seriously. I know I hold grudges but Ashley made me a little scared. Apparently men who are scorned can be dangerous too. Days before his wedding to Skylar, he gets a DVD showing Skylar in a compromising situation. Instead of confronting her, he waits until their wedding day to  let her know that this wedding is not happening. Skylar is devastated, wants to talk it out. But Ashley is too hurt to discuss anything and he kicks her out of his world.

Ashley was cruel at times, but I don’t think that it makes him any less of a hero. The thing about real life heroes is that sometimes they make mistakes, they are not perfect. Some get cruel when they’re hurt, some shut down, some want to talk it down. And maybe he didn’t have to work so hard for forgiveness – but I think that Skylar saw his sincerity and didn’t want to waste time dragging out the forgiveness. If it were me though… huh! *snorts

Get Jilted On Amazon 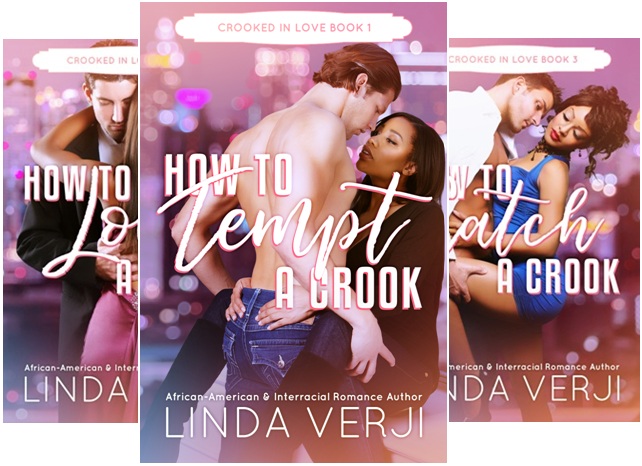