It’s about to get hot in the kitchen. In this sexy, multicultural romance series, the staff of Tellers find true love… even when they do their best to resist it. 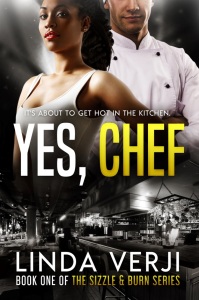 Chef Greyson Teller has had a thing for Snow Harrison since the moment she walked into his kitchen asking for a job. When she breaks up with her longtime boyfriend, he decides that this is finally his chance to show her that he’s the one who truly knows the way to her heart. Learn More>>> 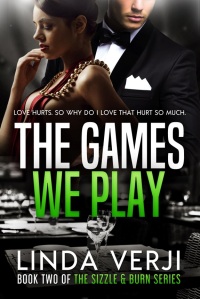 As a celebrity, Roman Teller has had all sorts of women throw themselves at him. He’s learnt the hard way never to trust any of them – not even April Merit. Even though he wants April in every way possible, she’s a no-go zone. And so far he’s done a great job of resisting her charms. But that all changes when another man walks into her life. Learn More >>>

Orion Lee needs a girlfriend – badly. Vina’s convenient ‘fake relationship’ proposal seems like the perfect solution to his dilemma. Now, if only his new ‘girlfriend’ would stop making him weak with her soulful eyes and sexy smiles. The more he gets to know Vina the more tempted he is to push the boundaries of their agreement to accommodate his growing desire. Learn More >>>