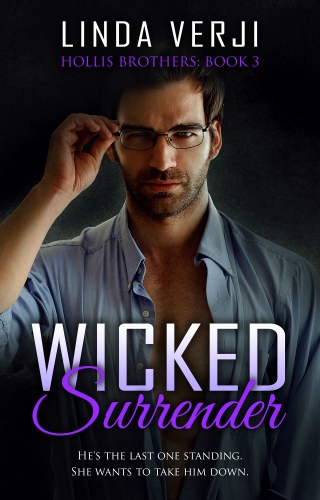 GRAB YOUR COPY FROM THESE STORES:

He’s the last one standing.

She wants to take him down.

As heir to the Landa-Hollis Empire, Zeke understands how important appearances are, and that his family’s whole legacy rests on his shoulders. One wrong move and everything they’ve built could come crushing down. To him, family comes first……

Until he meets London Pistol.

His immediate attraction to her is shocking to say the least. Even worse, she makes him want to throw away the cloak of loyalty and respectability that he’s hidden behind all these years. Though he tries very hard to ignore his undeniable attraction to her, everything he does only seems to draw them closer together. Suddenly he’s plagued by lust and dreams of what could be if he just let loose.

But letting loose has consequences. Can he handle them?

Also In The Hollis Brothers Series 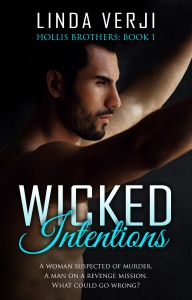 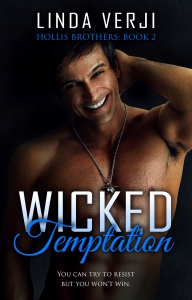