If you’ve read any Keta Kendric book then you know that she can spin a story. Beautiful Chaos is one of those books that you just can’t put down. You have to get to the end.

I would love to give you some spoilers but I don’t think the author would like that so let me leave you with the blurb:

Desiree:  Family. Being a member of the Evans family had never been easy. By the time I was sixteen, I’d been snatched twice, shot at, and knifed in the back. Yet, I’d turned out to be the tame one, the one that had been smart enough to stay away from my family business…until my father dragged me back in.

Animals were what the Vallin family were known to be, and my father had offered me up like a juicy steak, not only to save his own skin but also to bridge a gap between two groups set to engage in a merger that would only end in bloodshed.

Khane: ‘The Kannibal.’ That’s the name they had chosen for me. I’d been groomed to take on the role of executioner. Strike down those who stood against us, punish those who threatened us, destroy those who needed killing. I did my job well. I did it with no mercy. I did it because I loved feeding my animalistic urges.

There was one thing that quieted the animal inside, but Desiree Evans had no idea I existed. My secret obsession with her had been my only source of therapy. Her lure had the ability to quiet my beast even at a distance…until she became my brother’s fiancée.

Get Beautiful Chaos on Amazon

One thought on “WHAT I’M READING: Beautiful Chaos By Keta Kendric” 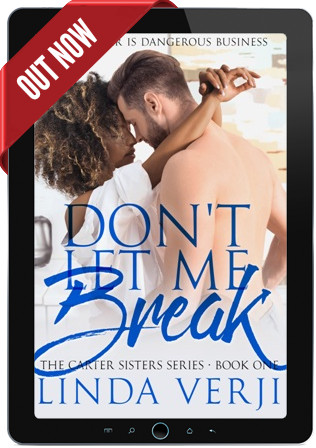